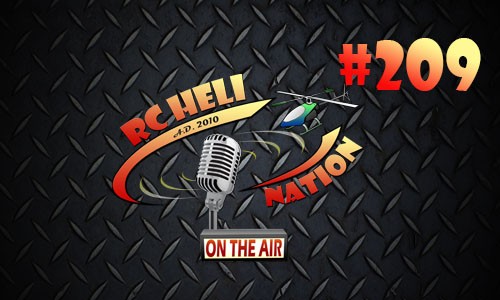 With the ever growing popularity of electric models we often forget that at one point in time nitro was the dominant power system.  This week the guys discuss some of the current options that are on the market for nitro helicopters.  At one point in time everyone on the show has flown and owned a nitro machine.  Jessie and Dan still have one, while Nick and Justin are lacking in the fuel heli department.  Listen in to hear about future plans and which one of the guys may be planning on building a nitro for their next helicopter!